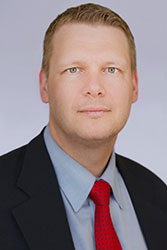 For the last 10 years, Mr. Ellis has been the designated expert/representative called on at the local and state level to oversee/negotiate/mediate/resolve/advocate for or against/educate/explain/etc. on all major issues affecting municipalities in WV.

See our profile at Lawyers.com or Martindale.com