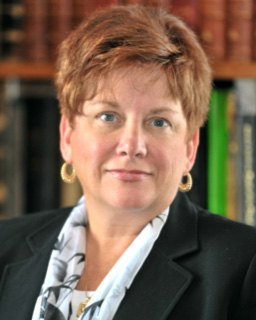 Jennifer Narog Taylor is a graduate of Fairmont State University (1978, 1984) and the West Virginia University College of Law (1987). She has worked as a general
practitioner in Charleston, West Virginia, in a variety of fields, including general litigation, civil rights, real estate, estate planning, and child abuse and neglect cases.
She is a certified mediator and an administrative hearing examiner for various state agencies.

In 2013 she joined Legal Aid of West Virginia part time, working as the ombudsman attorney with a special focus on financial exploitation and guardianship
issues. She left LAWV in December 2021 to focus on her private practice and litigation. She is an active member of the West Virginia Task Force on Financial Exploitation; the
American Bar Association WV WINGS program, the Coalition Against Domestic Violence Abuse in Later Life Task Force, and the West Virginia State Bar Elder Abuse
Committee.