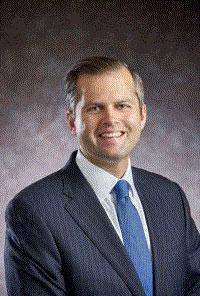 Jesse Forbes is an attorney representing victims of violent crimes and serious injuries. His cases have been featured in the national news including the New York Times, Washington Post, Wall Street Journal, CNN, ABC News, MSNBC, Viceland and others.

Jesse has represented victims of abuse against perpetrators in churches, schools and other groups; the State of West Virginia in cases against the credit card industry; West Virginia’s largest local government entities during a chemical spill affecting the region’s water supply and in claims against the opioid industry. In 2020, Jesse was part of the legal team that recovered a record $52 million dollars for child victims of the Miracle Meadows boarding school in Salem, WV. Before turning 30, Jesse obtained a jury verdict of $3 million dollars.

Jesse resides in Charleston, WV with his wife and two children.